These reports are compiled to get a better picture of the past and current situation regarding Internet Exchange Points: numbers of operating IXPs in Europe, amount of traffic being exchanged, number of connected parties peering there, and other relevant statistics and trends that are now appearing in the European IXP market.

The total aggregated peak traffic (all regions combined) has increased with 24% over the past 12 months, going from 18,489 Gbps in January to 22,917 Gbps in December. The traffic peak has been quite stable in the first half of the year, then showed a small drop in July, followed by a fast increase until October. The number of IXPs we collected traffic data from varied from one month to the other depending on the data available. On average, we collected data from 162 IXPs throughout the year, read more about traffic trends at IXPs. 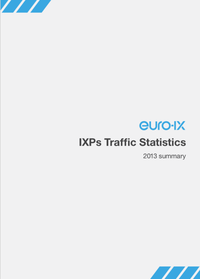 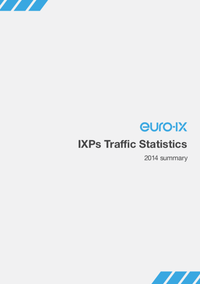 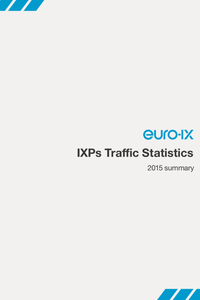 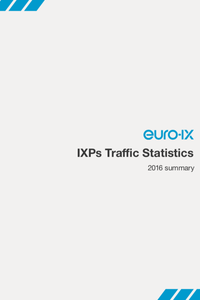 The Euro-IX Benchmarking Club (BMC) was initiated in November 2004 as a means for affiliated IXPs to exchange data about their business so as to enable them to compare their performances and policies. The BMC survey questions and final reports are reviewed each year by the BMC Committee. The current members of this committee are: Maria Isabel Gandia Carriedo (CATNIX), Stefan Wahl (ECIX), John Souter (LINX) and Luca Cicchelli (TOP-IX).

For each round, the BMC Reports are only accessible for the Member IXPs that have taken part in the BMC Survey.